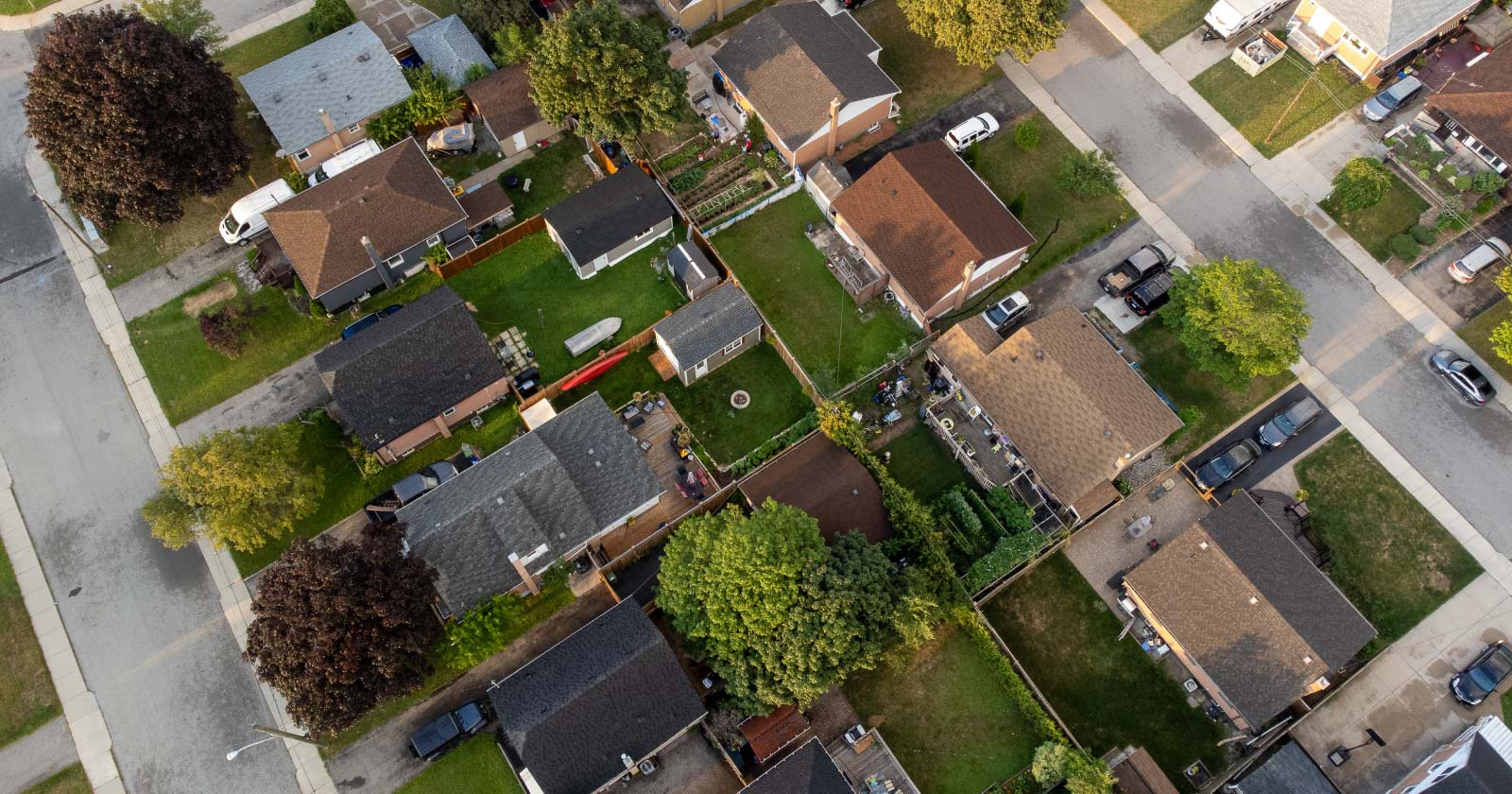 Land assembly: an answer to the question of housing supply?

What is land assembly?

Land assembly is the joining of multiple adjacent parcels of land to form a single site that can be used to construct a larger property. Because vacant land is scarce in urban areas, land assembly is a key tool for developers looking to build higher and bigger properties. Most people, especially in Vancouver and Toronto, associate land assembly with high-rise condo projects. That’s a fair association, but land assembly also includes projects like:

Why is land assembly so common in Vancouver?

The Greater Vancouver Area is growing steadily, but it’s sandwiched between the ocean and the mountains—there just isn’t anywhere to go but up.

Vancouver’s residential core of single detached family homes leaves the option of assembled properties easing the city’s housing supply shortage, and that’s where many developers are looking. While Central Vancouver is already built up with large projects, Kitsilano and much of the West End offer ideal opportunities for land assembly thanks to their grid of single-family houses.

Why is land assembly so common in Ontario?

The Golden Horseshoe of South Central Ontario has some of the most valuable land in Canada. For years, the region’s developers focused on single-family suburban housing and spread-out commercial plazas. As the population grew, that style of development—often using assembled farmland—continued. This led to the urban sprawl that defines much of South Central Ontario today.

But now it’s running into barriers. Some barriers, like Lake Ontario and the USA/Canada border to the south, and Georgian Bay to the north, are physical. Others, like the Greenbelt and a growing opposition to urban sprawl, are political. With space to build out starting to running short, Ontario is increasingly building up.

How does land assembly work?

Usually, a developer approaches the owners in the block they want to build on and makes each owner an offer, often for well above their property’s value. A group of property owners can also agree to approach a developer and market all their properties together.

Because land price is at a premium in cities, property owners with houses grouped together can demand much higher prices than they could by selling individually. Any contiguous group of properties can become part of a land assembly, but most often land assemblies include properties along or near a major transport conduit.

Older districts with single-family homes are a prime location for this kind of development. One example of an area for condo or mixed-use land assembly is the Eglinton corridor in midtown Toronto, with its blocks of small residential properties all grouped together right along the new Eglinton LRT.

The properties involved in a land assembly deal aren’t always treated equally, depending on the circumstances and groups involved. The sale price could be an equal share for each owner, or per square foot, or even based on where in the assembly that property is located.

To use the Eglinton corridor example again, a developer would likely value a property bordering Eglinton Avenue higher than one further from the main road, especially if it would form a corner of the new property.

Is it possible to get left out of a land assembly deal?

Yes it is. The property owners have high selling power because the developer can only assemble the land if they buy several adjacent properties, but there are limits to that power.

Once the developer has a few properties together, pressure starts mounting on their end to start construction because of how much they’ve already spent. Delays can motivate the developer to change their plans for the site. They might just build the project around holdout properties instead of waiting for a deal.

What complications can assembled properties face?

A land assembly has many of the same potential issues as any property purchase, with the added challenge of dealing with multiple vendors. Problems that can arise include:

Land assemblies are complex deals, involving the merger of several different titles. Each of the assembled properties may have title or off-title risks the developer needs to account for. Proper planning, including title insurance, can be key to a project’s success. Every land assembly project is unique, and developers are using every tool at their disposal.

FCT offers more protection by custom underwriting large commercial deals like land assemblies. Title insurance can protect lenders and property owners from the risks above, plus it offers coverage for losses from construction liens or even fraud and forgery. Protect your clients with commercial title insurance from FCT.

Subject to certain exceptions, commercial title insurance policies equal or below $10M CAD are provided by FCT Insurance Company Ltd. Commercial title insurance policies above $10M CAD are provided by First American Title Insurance Company. Reference should be made to policy documents to confirm the insurer on any individual transaction. Services by First Canadian Title Company Limited. The services company does not provide insurance products. This material is intended to provide general information only. For specific coverage and exclusions, refer to the applicable policy. Copies are available upon request. Some products/services may vary by province. Prices and products/services offered are subject to change without notice.