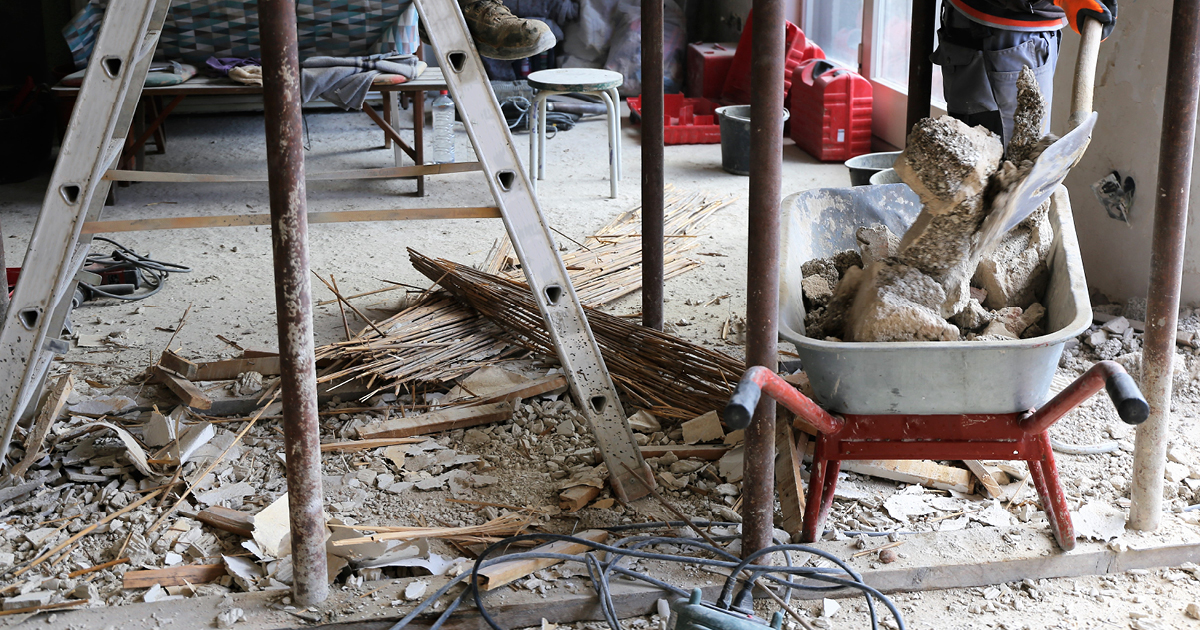 When a homeowner in Saskatchewan contacted SaskPower to inspect a power issue she assumed resulted from poor power supply to her home, she never imagined it would mean the gutting of her home.

The previous owner of the property undertook many renovations. Unfortunately, most of those were done without the necessary permits or consultation with a qualified electrician or contractor. The entire original electrical system was altered and extended without regard for rules set out by the Canadian Electrical Codes. The amateur wiring performed by the previous owner was not accepted by any Saskatchewan Power inspection as they are dangerous. Ironically, the original wiring done in 1965 had it remained unaltered, would have met the CEC standard.

The electrical company brought in to assess the situation, was forced to remove switches, outlets and junction box cover plates to perform resistance testing on de-energized circuits and to complete thermo sensing on normal loaded energized circuits. The recommendation made was to remove the deficient wiring throughout the property and rewire in order to meet code.

The contractor’s report recommended the removal of walls, baseboards, casing, flooring, cabinetry and other elements to facilitate access to electrical wiring.

The work required was extensive, to say the least, but because the homeowner had a Platinum Home Owner Residential Title Insurance Policy, we stepped in and after consulting with all of the relevant experts, settled the case by paying the sum of $288,220. Without the benefit of a title insurance policy, the homeowner would have been left with daunting out of pocket expenses, and limited recourse.

Unlike traditional insurance, FCT covers issues that may happen in the future (e.g. title fraud), as well as things that have happened in the past (e.g. pre-existing, unknown work orders and zoning violations).

How to spot a phishing attack

How a sealed basement entrance almost sank a Quebec couple