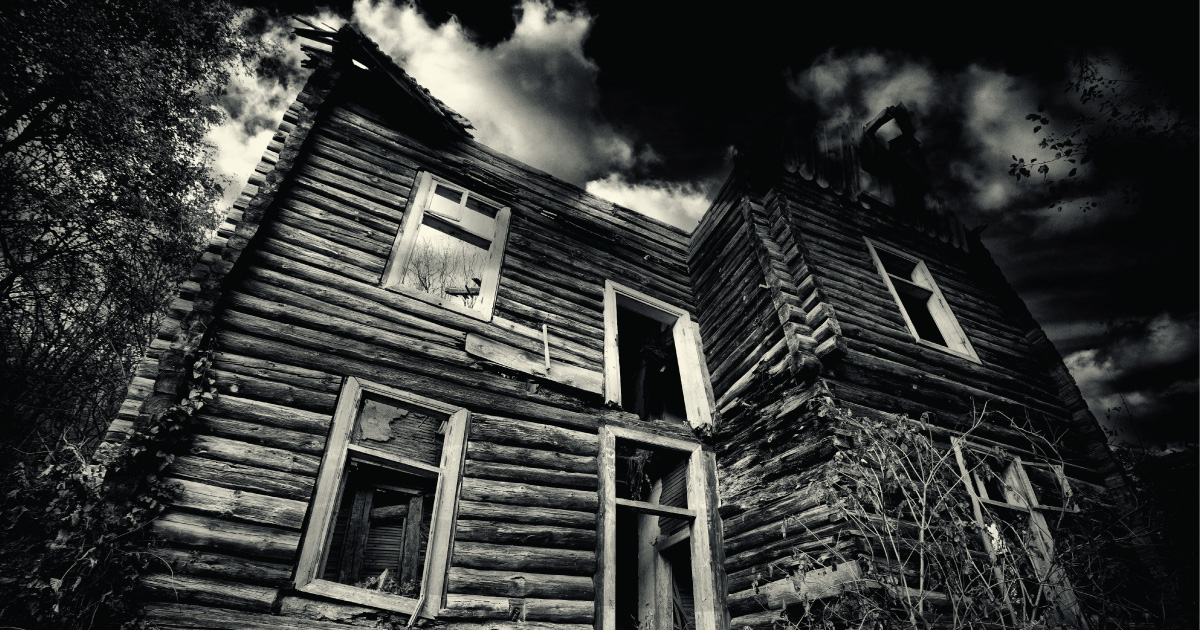 Terrifying Tales of Owning a Home Without Title Insurance

Did you know that some claims to FCT are denied because homeowners don’t actually have a title insurance policy?

Homeowners often assume that the lender’s title insurance policy bought during their closing covers them as well. They only learn the horrifying truth that they are not covered when they’re in a sticky situation and need to make a claim.

For instance, a couple in BC bought a two-acre property with a run-down home, with assurances from their Township that they could build on the old foundation. A post-closing survey revealed that their foundation was in fact on their neighbour’s property, forcing them to move the foundation for their new home at a cost of approximately $82,000. Because they didn’t have an owner’s policy, they had to cover every penny themselves. One of the risks covered by an owner’s policy is when the owner is forced to remove or remedy any of their existing structures because they encroach onto their neighbour’s land. If an owner’s policy had been issued to this couple, their hefty claim of $82,000 would have been covered by title insurance.

In another case, an investment property owner received a notice stating that his mortgage was in default and the lender would be taking possession of the property. The owner was confused as he knew that his mortgage was in good standing. An investigation revealed that the title was fraudulently transferred from the insured homeowner and a mortgage in the amount of $175,000 had been fraudulently registered on the title. Mortgage funds were paid to the fraudster, who was now nowhere to be found. If this investor had an owner’s policy, his title insurance would have covered the legal fees to remove the mortgage from title and transfer it back to him.

At this point, you may be worrying about whether or not you have an owner’s policy. If you’re not sure, check out our blog post How do I Know if I Have Title Insurance?

If you don’t have an owner’s title insurance policy yet… what are you waiting for?

This is general information only. For specific coverage, please refer to your title insurance policy or an FCT representative.