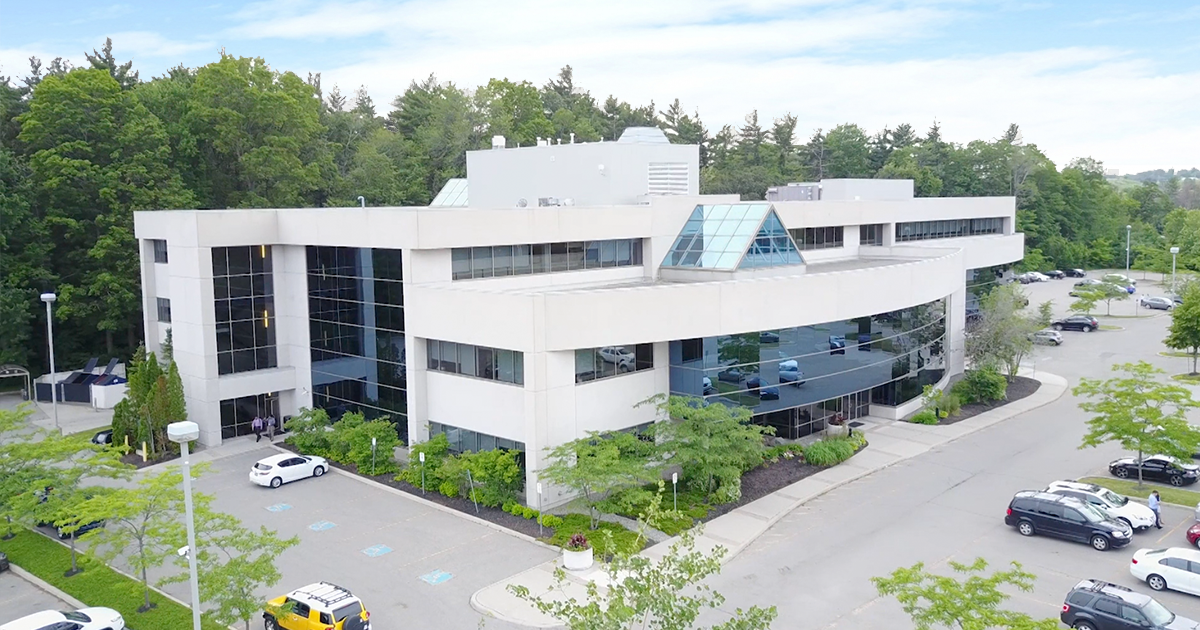 At FCT, we’re invested in the youth of our community, the future leaders of tomorrow

Every summer, we hire a number of post-secondary students for various roles within the company, providing them with hands-on experience and exposure to the real estate industry.

This year, 63 students have joined the FCT team and to celebrate their success we want to highlight their amazing stories.

Meet Nick Stirling. He is currently enrolled at Mohawk College where he is working towards his goal of becoming a Medical Services Administrator. Nick is using his time at FCT to help prepare him for his dream role while also making some lifelong friends.

Asked why he chose to work at FCT, Nick responded by saying, “After my first great summer working here, how could I not come back? I have had a great experience here so far.  Plus unlimited coffee!!”

Nick is a huge fan of David Bowie (but not the later stuff). He gets a kick out of the Voldemort laugh scene in Harry Potter. He would love to travel to Japan someday to enjoy the food, the people, the culture and to see Studio Ghibli museum!

Nick has successfully put himself through college while in his 30’s. He’s also overcome the challenge of navigating the legal system in a dispute with an unethical landlord. Spoiler alert: he won!

If he could travel back in time, he would like to pass along some wisdom and guidance to his younger self, as he says, “Young Nick certainly could have used it.”

Say hello to Opale Godbout. Opale has obtained degrees in both finance and law. Her dream job is one that offers a good work-life balance.

Opale chose to join FCT on the recommendation of a trusted mentor and because she felt it would be a good fit with her background. She is enjoying working at FCT and hopes to continue doing so.

Opale is eagerly looking forward to being able to visit her family in Grand-Falls, New Brunswick very soon.

In her downtime, Katrina enjoys the music of Shawn Mendes and greatly admires his support of other Canadian artists.

She is excited to be at FCT and enjoys, in her words, “the fantastic office culture, as well as an upbeat environment”. She is using her time here to learn more about how the mortgage, title insurance and debt discharge industry operates, as well as what accounting skills most benefit the industry.

Katrina has had to overcome a severe spinal injury and its impact on her schooling. Her persistence has helped her overcome significant obstacles in order to continue her scheduled schooling. She found inspiration in a Kermit the Frog meme!

In addition to her school work, Katrina also finds time to give back to the community through her participation in “Deedz”. A club that gathers Friday nights all throughout the fall & winter semesters to deliver hot chocolate and conversation to people in Hamilton at outreach centers.

Once life returns to normal, she hopes to soak up the sun with a Caribbean cruise.

If she could go back in time, Katrina would like to meet James Naismith, the Canadian who invented the game of basketball and thank him for the positive influence he has had on millions worldwide, including herself.

This is Connor Morrison. His dream job is to be a project manager at an engineering firm. He really enjoys math, science, and working with technology. As a matter of fact, he is currently developing a Mobile Fitness App!

He hopes to use the skills he acquires at FCT in his future career. He also looks forward to forming lasting relationships with his FCT colleagues.

Connor’s biggest challenges have been moving away from home to attend university and taking on an increased course load. As he explained, “by the end of the year I had learned a lot more about myself than I expected”.

If he could travel back in time, Connor would love to meet Albert Einstein—both for his contribution to the world of physics and to enjoy his great sense of humour!

Stay tuned for part two of our spotlight on students coming next week.