No one quite knows where Bitcoin is going or just how powerful its core technology, the blockchain, really is. But you don’t need an engineering degree to note when a reputable major bank says Bitcoin is considerably undervalued  — to the tune of $200 per Bitcoin or some 58% — there’s something going on. Bank analysts and policymakers alike are beginning to see Bitcoin as a kind of “digital gold” that seems to be a virtual benchmark of value exchange as well as a transactional system itself.

Key players continue to position themselves to exploit the new technology; the LINUX Foundation (the people who made open-source operating systems universal) announced recently that 10 startups—all of them A-list—have joined the Hyperledger Project. But it’s the advisory board members who are immediately impressive: CTOs from IBM and Thomson Reuters and CEOs from major software and FinTech companies. And the board chair is Blythe Masters, a scary-smart Englishwoman and former JPMorgan wunderkind whose own startup, Digital Assets, is ground-zero for Wall Street’s interest in the technology. (For more on women leavening financial successes in C-suite roles, see our April EXPERT/ease special feature, It’s incontrovertible: women make companies more profitable.)

This past year, Ethereum, a blockchain with the promise to decentralize more than just the exchange of value, is being widely experimented with by major financial and tech institutions , via a permissioned version of its distributed ledger.

Ethereum is the brainchild of a 21-year-old Russian-Canadian, Vitalik Buterin, who dropped out of the University of Waterloo to develop the platform with a small team of hacker-collaborators; the early Canadian work led an Ethereum startup in Brooklyn, where progress over the past few months has sparked big institutional interest.

So what does this thing actually do?

Imagine a contract—a smart contract—which not only executes itself between two parties transparently, but is also subject to instant peer-to-peer review to keep everything above-board. That contract that is Ethereum’s task is also programmable: additional binding agreements can be added near-instantly.

One obvious use for such a “universal contracting machine” would be betting on a hockey game via the Ethereum blockchain, triggering a program which ultimately governs (impartially, automatically, and agreed to by all parties) the payout for the winning bet. Ethereum’s basic unit is Ether, which, if the rest of the process weren’t amazing enough, also pays for the entire process as it plays out between the contracting parties.

Things get even more intriguing when you understand that Ethereum is a kind of massive spider web of a network of computers, a single networked super computer, that’s run by the users participating on the network and through which resources are distributed (and paid for) by Ether.

If this sounds like a kind of artificial intelligence transaction system, it sort of is.

While no one has yet to proclaim the Ethereum/blockchain combination the “category killer,” it’s safe to say things are moving in the right direction—and very fast indeed—towards a true universal “distributed ledger”: a whole new virtual spine for Earth’s financial transactions. 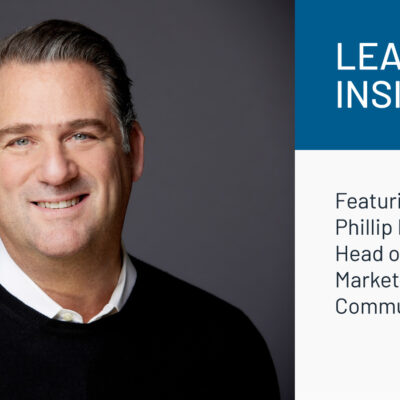 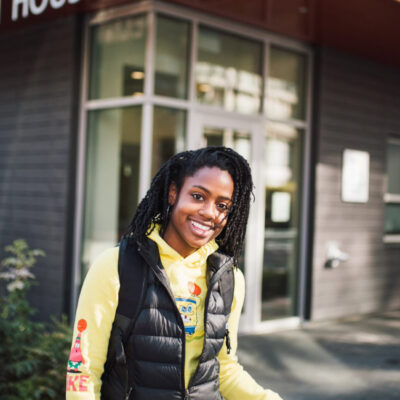 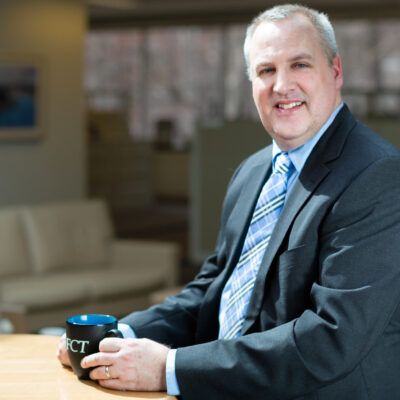