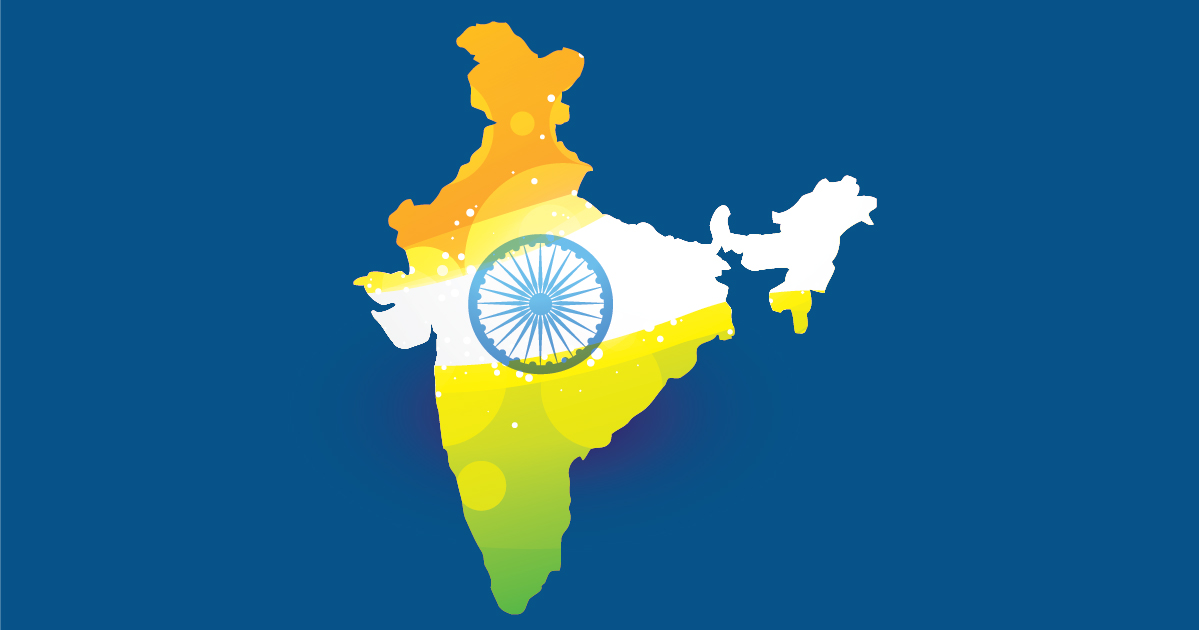 Twenty-five years after the launching of a landmark economic liberalization program in 1991, India’s economy is a hot topic thanks in large part to a market-friendly prime minister and a burgeoning middle class.

Prime Minister Narendra Modi’s reforms, targeting a breathtaking 8% annual economic growth rate, have opened significant sectors of the Indian economy to foreign investment. Given China’s overall slowdown and the US economy’s “near-stall speed,” the subcontinent may end up as the world’s hottest investment prospect over the next few years.

Nonetheless, India’s economic story is laced with dire contradictions. The fastest growing economy on the planet has yet to generate enough jobs to migrate a quarter of the world’s poor out of India’s vast slums and backwater rural villages. In fact, half of the world’s workers live in India, however some 45% of those workers are deeply marginalized farm workers: India’s farm economy is desperately inefficient, driving but 15% of India’s GDP. India attracts huge capital inflows (US$44 billion last year alone) but its business practices are hamstrung by bloated bureaucracy and endemic corruption.

As Quartz noted August 8, India’s is Asia’s third-largest economy, with a population of over 1.3 billion people, but over 80% of Indians have no access to any health insurance. Bottom line? India accounts for less than 1.5% of the world’s total insurance premiums despite being the second-most populous nation.

“Currently, the general insurance penetration in India is only 0.8% and life (insurance) is 3.2% of GDP,” consultancy firm KPMG said in a comprehensive report on the Indian insurance industry. The KPMG report expects the industry to be worth US$400 billion by 2020; the Modi government relaxed foreign direct investment (FDI) norms for the sector this past March.

Last February, the Indian finance minister emphasized the importance of lowcost life insurance, low-premium accident insurance premiums, crop insurance to protect India’s 260 million-plus farmers, and health insurance for poor and senior citizens. Economics alone will drive the insurance industry, which is still dominated by the successful state insurance enterprise, Life Incorporation of India, but overall much troubled by ongoing losses and insufficient capitalization; the potential for a sustainable micro-insurance bourse for India’s massive working poor population is tantalizing but yet unproven.

These are remarkable times in a remarkable country but the staid insurance industry shocked India and foreign investors in August when, in an unprecedented deal that took but two months to consummate, India’s two biggest insurance companies—perhaps sensing foreign investment in queue—have merged.

The deal stems from the 30-year friendship of two of India’s life insurance titans, who seem to have pegged the merger to the trust the pair have enjoyed in their private lives. Deepak Parekh, 71, a banker who’s built India’s most valuable lender, HDFC Bank, and Analjit Singh, 71, a serial entrepreneur whose net worth is north of US$975 million, have created what will be India’s biggest insurance company, with an estimated value of US$10 billion. The two merging companies are India’s third-biggest privately held life insurer, HDFC Standard Life, and Singh’s Max Life, the fourth largest, and have a year to complete the merger; the resulting company represents some 11% of India’s insurance business.

Parekh, a highly successful banker, has one dry sense of humour. When asked about the prospects for the HDFC-Max Life merger, he remarked: “It didn’t take much time. Hope it works.” 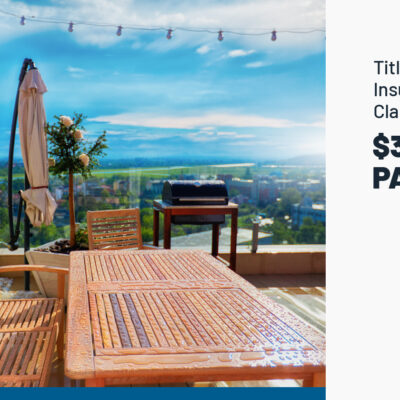 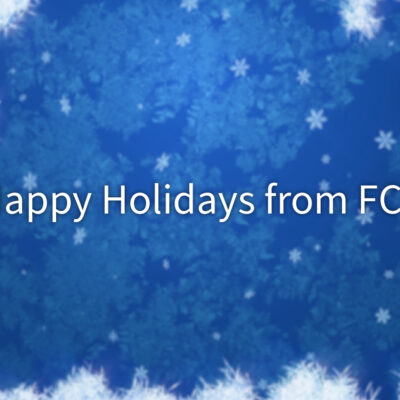