FINTECH, Mr. Skinner and the future of banking

Chris Skinner is one of EXPERT/ease’s heroes. He’s “widely considered as one of Europe’s leading thinkers in strategy, financial services, banking, business development, payments, risk management and business transformation,” is the author of such great reads as The Future of Banking (2007) and Digital Bank (2014), and has won more awards for his thinking about banks than any just about any other human being. His multi-award-winning blog, if you haven’t visited, is some of the most intelligent writing on the future of banking around.

That’s where EXPERT/ease spotted the following piece of wisdom. Everyone, Mr. Skinner notes, is blathering on about the ‘Uberization” of banking, because Uber now has its own online banking entity; likewise Visa’s investment in Stripe.

Neither a much-ballyhooed event, Uber banking or Visa’s Stripe buy-in, is disruptive: there’s no big change here; both are evolutions of the present credit card networks. Neither will change how we exchange value and how we contract processes like mortgages. And here’s where Mr. Skinner’s sharp mind is so revealing: the real white space, as he sees it, is “shared ledger structure,” for that’s where The Big Bang in financial technologies (FINTECH), where peer-to-peer connectivity, mobile networks and “shared ledger” structures come together.

The rate of investment and tech development to empower these engines is staggering. Finovate, which tracks “FINTECH unicorns”—startups already worth more than U$1 billion—notes that there are 83 financial tech startups out there right now, with Zillow.com and Housing.com the only two real estate unicorns.

Nature—and the market—abhors a vacuum. The peer-to-peer lending platforms are the ones EXPERT/ease is watching for the first indicators of disruptive impact on mortgage lending. Lufax, the Chinese P2P lender, is worth U$9 billion, with Prosper.com, the US P2P platform which has transacted U$4 billion in personal loan, is worth approximately U$3 billion.

So what’s the opportunity Mr. Skinner has identified for these unicorns? Consider this: banks historically are inefficient at consumer and small business lending because interest rates aren’t individualized, underwriting costs are relatively high, loan decisions are far from timely and small businesses, in particular, are observers of a process that all too often fails them. Why?

Because the loans are low-value to the banks.

But here comes the tidal wave.

P2P lending’s ability to leverage the Internet’s vast connective reach and complex algorithms to compute metrics like credit scores and social media activity empowers massive scale in aligning borrowers with investors, while meeting each party’s constraints. P2P lending in the US is rocketing ahead, up 128% since December 2013. In Canada, similar growth is underway.

This connective reach and computational power of course is precisely the “shared ledger structures” our friend Mr. Skinner emphasized as the place where FINTECH disruption will occur.

It’s not just about Uber and Stripe anymore, in short. The global financial world is literally rebuilding the interconnected payment, banking and financial worlds, partly because of the fiasco of 2008, but mostly because now services can operate online at very large scale.

It will most interesting to see how fast private mortgages scale via P2P; Prosper, for instance, is capped at $35K maximum for a loan, but the explosion in “shadow lending” is already sidestepping regulatory caps. (Private mortgages are currently skyrocketing in Canada, as well: see more in our second EXPERT/ease blog this month…)

So how big does this thing get? Well, London, freshly named the world’s new financial capital, is betting its future on continuing to be the leading edge of FINTECH—just like Mr. Skinner himself, whose highly entertaining June 2014 speech at Zurich’s Finance 2.0 Conference is well worth a Youtube view. 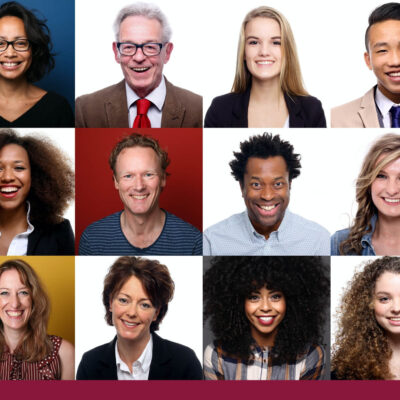 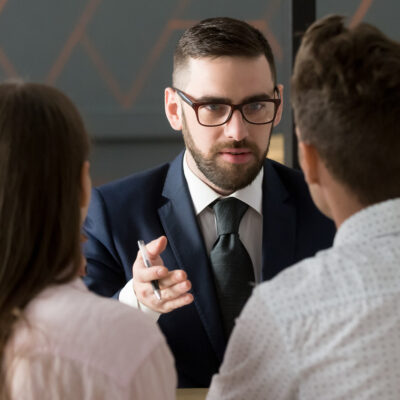 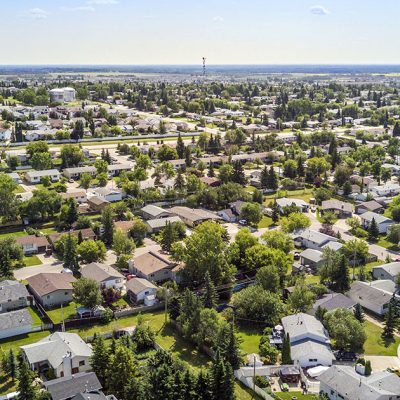