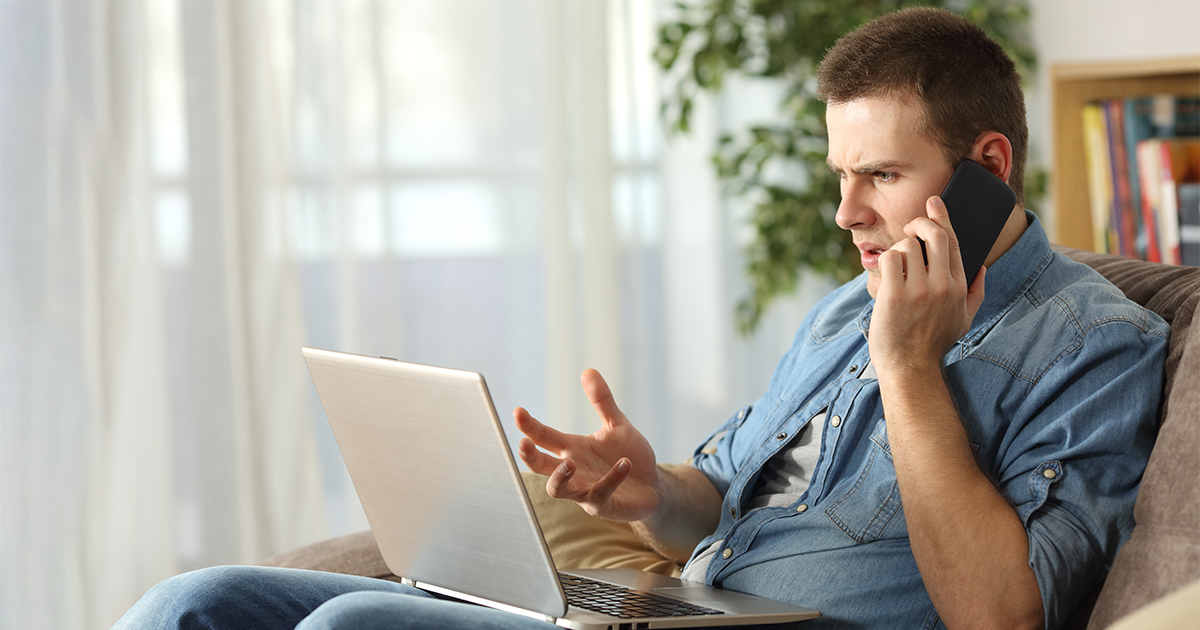 At FCT, we often look for ways to cover your claims. However, title insurance has very specific coverages and the circumstances of a claim need to fit within the covered risks set out in the policies we issue. In some cases, they don’t.

We asked Mark Page, the director of claims and recoveries, about the common reasons claims would be denied and here’s what he had to say:

“Often, it comes down to a misunderstanding of what title insurance actually covers. For example, we don’t cover leaky basements due to foundation issues in and of itself, unless it is tied to a covered risk within the policy. An example of what we would cover is if the foundation was altered without a permit (without the knowledge of the current owner) and the municipality is now forcing that homeowner to ensure it meets municipal building code requirements.

We also don’t cover things like the existence of asbestos in and of itself, pests that have caused damage to a home, flooding or storm damage due to unusual weather patterns, appliances/HVAC/pool heater systems not working after closing, damage done by the vendor when moving out and torn pool liners. Home insurance may cover some of the above, but title insurance does not.”

Another reason we may deny a claim is if the risk is created or assumed by the homeowner. Examples would include prior disclosure of the issue that leads to a claim, work carried out by the owner themselves that creates the risk, or assuming the risk as part of the contractual arrangement agreed with the vendor.

And finally, a very common reason is if a homeowner does not have an owner’s policy with us. In some cases, the financial institution that provided them with their mortgage may have a lender policy in place, and the homeowner mistakenly thinks that they are covered under it as well. However, only an owner’s policy affords coverage to the homeowner.

Do you have any questions about claims? Let us know in the comments section!

This is for general information only. For specific coverage, please refer to your title insurance policy.